Ten New Cars which should become Collector's Items
If you take a look at what new cars are available on the Australian market – in a reasonable price range, so excluding anything that costs over $100,000, it's interesting to wonder which cars will be collector's items in a generation from now. Assuming any survive… 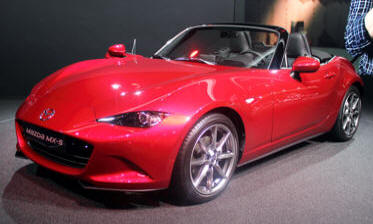 1. Mazda MX5
The latest model resets the pace in lightweight, proper sports car specifications, harking back to what made the original NA MX5 such a spot-on car. 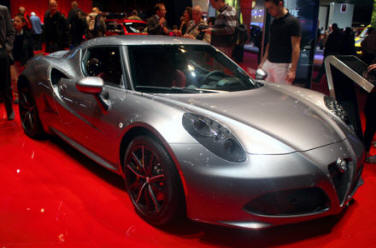 2. Alfa Romeo 4C
OK, it's a Lotus Elise clone with Italian characteristics, but that makes it more characterful and faster… Future collectors will love it just as much as people do today. 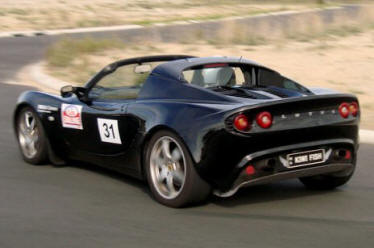 3. Lotus Elise
Ok, so the latest versions aren't quite as pure as the original, but they're still the essence of a sports/track car and a blast to drive. Early Elises seem to have lasted 25 years, so there's hope for new models. 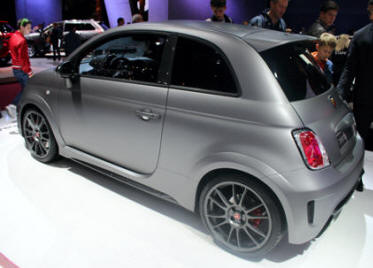 4. Fiat 500 Abarth
A stylish pocket rocket which captures much more than the original rear-engined version ever did. Different enough from the standard 500s to be a stand-out. And they're outstandingly good fun to drive. 5. Toyota 86
The challenge in 25 years might be finding one that doesn't have plastic body extensions and incorrect wheels… They also might just be too common to be collectable or increase in value. 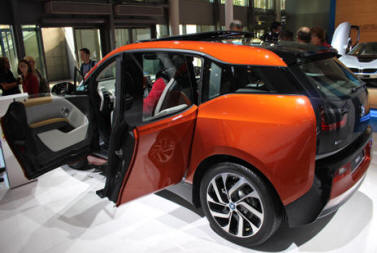 6. BMW i3
Who knows how history will perceive BMWs weirdo little electric car with its egg-carton interior. It might just be different enough that good examples will become really collectable in years to come. 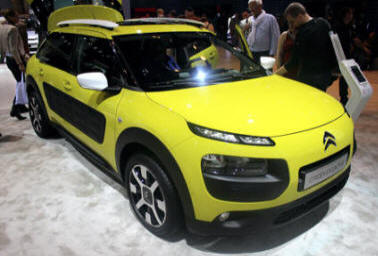 7. Citroen C4 Cactus
It's got enough quirky, funky features and seems to be stylish enough in an anti-bling way to perhaps make it to collectable status in a generation from now. 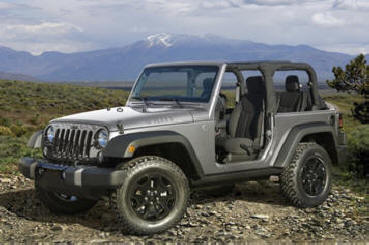 8. Jeep Wrangler
We suspect history will look back kindly on the last of the rough and tumble traditional Jeeps. When there are only a few decent examples left, values will shoot upwards – but only on the 2-door model. 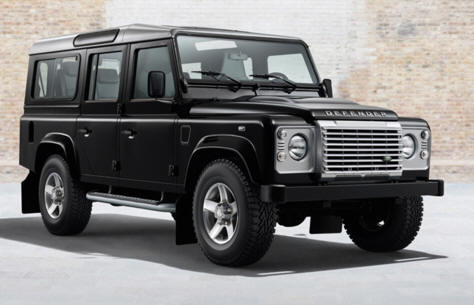 9. Land Rover Defender
Same story as the Wrangler, but with any number of doors… The last of a 70-year old breed. Final limited editions still available... 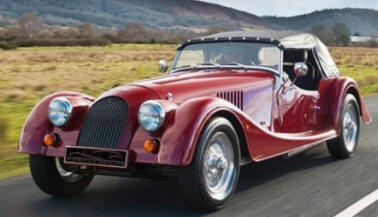 10. Morgan 4/4 and Plus 4
In fact, any Morgan. Fabulous blasts from the past, and relatively good value today. After their usual depreciation their values will rise again. And they're always rare.

Yes, there are certain very hot, limited number versions of hot Golfs, Meganes and other cars which will very probably be collectable, whereas the cooking versions of the same cars won't. It's anyone's guess which ones will hit the classic market.

Chery
Nope. If there's one still left on the road that's 25 years old, it will be a miracle, but not collectable…

Falcon XR8 and HSV models
There will be enough of the final models of these cars put away in sheds and garages all over Australia by optimistic speculators that there will never be a shortage of mint, low mileage examples available therefore values will never go up.

Mini
The Mini brand is being so broadened that there's a serious risk of it losing what makes it so special. We think that in a generation from now people won't look back so lovingly at modern Minis, good though they are. And almost no drivers on the road by then will have experienced the original Mini for the reference to be valid any longer. 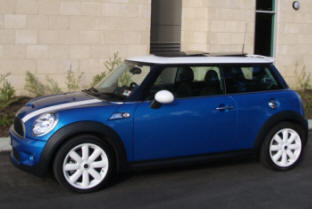 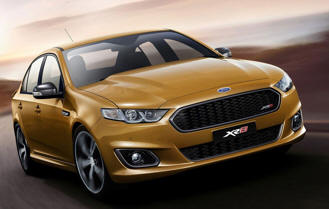 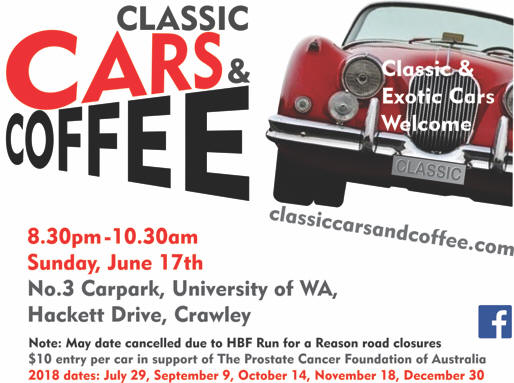